What has Frida Kahlo’s eyebrows and my Pilates studio got in common?

Home/What has Frida Kahlo’s eyebrows and my Pilates studio got in common?
Previous Next

What has Frida Kahlo’s eyebrows and my Pilates studio got in common?

“I won’t curb my self-expression to meet your expectations of how a woman should look, says Kahlo. That shock of dark hair on her brow is a statement rejecting stereotypes about what is and isn’t attractive.

Kahlo’s unibrow is important because it’s confidently unconventional. Her image remains a shaft of light for women who feel dictated to or shamed by narrow social constructs around what’s ‘normal’. “I used to think I was the strangest person in the world,” wrote Kahlo in her diary. “But then I thought there are so many people in the world, there must be someone just like me who feels bizarre and flawed in the same ways I do. I would imagine her, and imagine that she must be out there thinking of me too. Well, I hope that if you are out there and read this and know that, yes, it’s true I’m here, and I’m just as strange as you.” 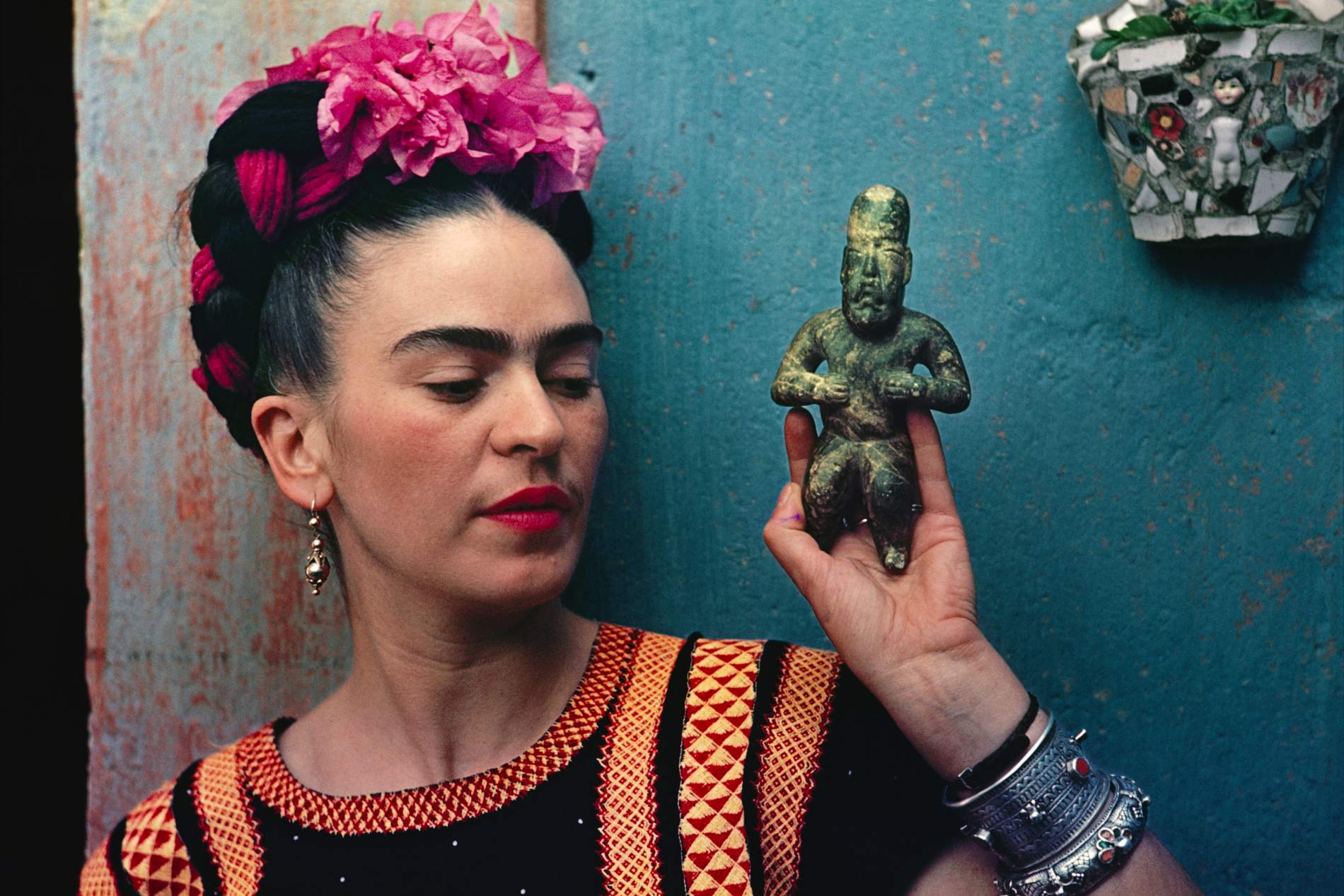 So what has Freida got in common with my studio, well she certainly was not prepared to be the sheep. She was always the shepherd.  She was never the hunted, always the hunter.  She was never afraid of what people thought and showed her self expression in her body and mind.

At our studios we certainly don’t conform to the usual gym/fitness studio or even to the traditional classical studio. We put value on what we do, don’t race to the bottom doing cheap deals on selling platforms, where clients won’t get results and will go away feeling frustrated. This is not to say that other studios are not unique and don’t put value on what they do, but do so in other ways. As my slogan goes- “Not to be confused with your average Pilates class”.  We don’t just do an exercise because we have been told it is good for us. We analyse it, and see if it is suitable for the clients before it’s put into the class in hand.

We speak to everyone on the phone first to see if their goals are accessible and don’t attempt to diagnose over email. We don’t fix clients, we empower them to take responsibility for themselves with the correct movement and lifestyle skills to stay out of pain and stay functionally optimal, therefore not making the client play the child role and us play the parent role.

We would never mislead people by saying that you are going to get flat abdominals doing Pilates. We all know flat abs start in the kitchen, and this is also to do with body type to how low the body fat can healthily go to show the abs in the first place. This is a whole other argument on six packs in itself.  This means we are not as busy as other studios and lose a lot of clients as people are just too busy to communicate and want quick fixes and everything now in the world of social media.

We have strong core values meaning honesty and integrity come first. This is difficult as we all have pre conceived ideas or beliefs of what pilates studio class should or should not be. Our beliefs colour what we do on a daily basis, moment to moment, forming the context within which we live our lives. As with driving its important to start with good habits, although as you progress through you will develop your own style. If you want results , like learning a new language, you have to put in the time, out of a 168 hour week.

So how about our Pilates?

So you think you know Pilates? Let me tell you about Joe Pilates. A German-born emigré to Britain and then America, Joe devised the Pilates method as a new approach to exercise and body-conditioning in the early decades of the last century. His method included the use of equipment referred to by him as: apparatus. Perhaps the best known piece of equipment is the Pilates reformer, which is in use at our studios today. Most people think Pilates is matwork, however this was originally the homework. The reformer and apparatus came before the matwork. This is why I feel it’s important to be trained in the full method and have experience of an apparatus studio, otherwise you can never really understand its origins.

Joseph Pilates was born near Dusseldorf in 1880. He was a sickly child who was determined to make himself strong and healthy. He took up body-building to the point where, by his teens, he was getting work as a model for anatomical drawings.

Pilates was perhaps the first influential figure to combine Western and Eastern ideas about health and physical fitness. He researched and practised every kind of exercise he could. This ranged from classical Roman and Greek exercise regimes to body-building and gymnastics. He set this alongside practising the Eastern disciplines of yoga, tai chi, martial arts and Zen meditation. Additionally, he studied anatomy and animal movements. Dedicated to his task, he sampled every kind of exercise that he could and carefully recorded the results.

In 1912, aged 32, he left Germany for this country, where he became a professional boxer. An expert skier and diver, it was in England that he taught self-defence to Scotland Yard detectives and found work as a circus acrobat.

On the outbreak of World War I, the British interned him as a German enemy alien. He used his time as an internee to start developing a new approach to exercise and body-conditioning – the start of what is known today as Pilates.

During his internment, he also got the chance to work as a nurse. This, in turn, gave him the chance to experiment by attaching springs to hospital beds, so that patients could start toning their muscles even while they were still bed-bound. Such were the origins of the first Pilates machines now known as the Pilates reformer. In their early incarnation the Pilates reformer was shaped like a sliding bed and used springs as resistance.

Returning to Germany after World War I, Pilates worked with pioneers of movement technique such as Rudolph Laban. It was Laban who created the basic system of dance notation still used today.

So what was Joes intention?

I feel that had Joe Pilates been alive today he would have taken into account the other lifestyle factors that we face. He wanted us to achieve an optimal healthy body using breathing and a mindful connection. The dictionary definition of healthy is – ‘Freedom from illness or pain’. The key to unlocking the vitality and dynamic equilibrium  that embody true health is simply activating, supporting and reinforcing the innate healing ability of the doctor within.

Any growth of awareness, by definition, requires a change in consciousness.