Virus -It’s not about the germ, its about the terrain (immune system)

Home/Virus -It’s not about the germ, its about the terrain (immune system)
Previous Next

Virus -It’s not about the germ, its about the terrain (immune system)

Our immune system or terrain is everything and anything. Our internal terrain not only effects our health but our behaviours, emotions and choices too. One of the ways to lower the immune system is through the  ‘F.E.A.R’ (false evidence appearing real). When we are fearful our immune system is suppressed, thus making way for pain, inflammation and disease. The best way to control people is always through fear. A 2014 research paper stated : “A conscious state of fear has access to a vast number of other cognitive and behavioral processes [118], with the result that fear modulates attention, memory, perception, and decision-making”. Ralph Adolphes

The essential task of the immune system is to maintain a balance between reaction and tolerance. It is essential that this tolerance, called oral tolerance, is established. A diverse gut flora established in early life with many types of bacteria, fungi, and other microorganisms, is crucial for this, as it teaches the cells of the immune system that not everything is bad. We cannot support our own health unless it is addressed. Virus’s have been around for centuries including more recent years such as E-Coli, Mad cow, Tsars, Ebola plus many more. Is your body strong enough to fight infections? 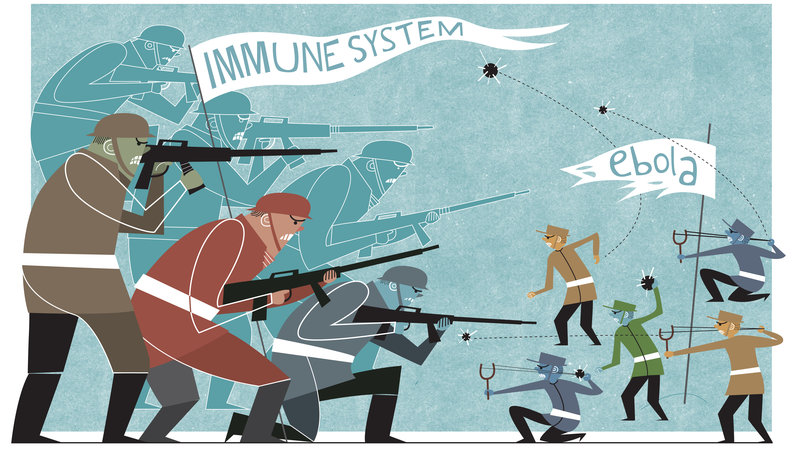 So build a healthy immune system

Are you familiar with the term pathogenic intestinal permeability (leaky gut syndrome)?  This is the gateway in developmental disorders such as:

We start to fight and attack our own tissue through the leaky gut. The tissue of the intestinal lining is the same tissue lining as the brain. Hence when we damage the gut, the brain tissue gets damaged too. So ‘leaky gut – leaky brain’. Good nutrition will ramp up our brain. Our gut is the gateway to health. Dr. Michael Hollack, professor at Columbia wrote an amazing book in 1999 called ‘The second brain.”  For every one message for the brain going to the gut, there are nine messages returning from the gut back up to the brain. So its a 9:1 ratio, like a motorway of networks going out, but a goat path going back in. These messages are going from your micro-biota, the bacteria in your gut.

Our microbiome modulates our brain function so when we have a disbiosis, we don’t make the amount of nerve hormones in the right balance. Neuro transmitters control our mood, anxiety levels, depression, fulfilment and happiness. The most popular anti depressants are SSRIs, w translates as ‘selective-serotonin-uptake-inhibitors’, meaning they are trying hard to produce serotonin.

Up to 90% of serotonin is produced in the gut, so the 9: 1 ratio of messages won’t take ample serotonin to the brain if your gut microbiome is out. I would never say don’t take anti-depressants to a client. However I would say to the client, educate yourself as much as you can by reading books, listening to summits and podcasts and most of all trying different things yourself, seeing what works and what does not work for you. An all round approach is always better than just one direction. Medications have their use and are very important, but were originally designed for short term use and most of us get stuck taking them long term. Finally, for completeness, it is important to point out that brain hormones are called neurotransmitters.

Leaky gut, what actually is it ?

So think of the body as a necklace, the necklace always breaks at the weakest link. We all have a weakest point in the body and this is where problems such as pain and illness will show up.  The importance of  the blood brain barrier (BBB) is essential. The barrier in the gut becomes the barrier in the brain. A  2015 research paper stated “In most CNS pathologies, the BBB is affected as a result of the inflammation, injury, or degenerative processes specific to the pathology.The BBB is an important cellular barrier that tightly controls the microenvironment of the CNS to allow for proper neuronal function”. Richard Daneman and Alexander Friar.

Our mouth to anus digestive tract is roughly 25-28ft long.  There is a lining in your intestines that is like cheesecloth, straining out the big food particles and only allowing really small food particles and liquids to get through. So, when food goes in the tube, it has to pass through the cheesecloth-like walls of the tube.  The food particles are broken down proteins and amino acids. However, some get through that are not supposed to. The enzymes in the gut break down these proteins  so they can get through once they have been made small enough to fit through the cheesecloth. Your enzymes are like scissors cutting away and breaking down proteins. These proteins are like a string of beads, the beads are cut into smaller strands until they are small enough to break through the cheesecloth. When we chew slowly, the proteins should be fully broken down in your stomach. The hydrochloric acid is very helpful in breaking down proteins into small individual amino acids. They then pass through the intestinal wall were they are absorbed and utilised throughout the body. Every tissue and organ is made up of amino acids.

You’ve got a trillion friends in low places: Bacteria in the gut may protect against viruses by signaling their presence to your immune system.

In order to assist with this, we need to chew our food thirty times; this has also been recommended in such diets as the macrobiotic diet . When we chew our foods thirty times the flavour changes. If we want to feel better we must chew our food. When we have damage to our gut, bigger molecules of food get through to the bloodstream so we make anti-bodies to protect us from this. This is why some of us can develop food intolerances.  As the cheesecloth is torn, irritants such as  gluten, dairy. sugar, corn, alcohol, soy, nuts, hemp, peas, fish and eggs evolve. Michael Gershan who wrote: “The second brain” states the gut has a mind of its own.

It has been shown in many medical papers that a gluten free diet has numerous positive effects from shrinking tumours to curing celiac. If you have compromised hydrochloric acid and if you’re eating things like gluten or other culprits that don’t break down effectively, then the chains of amino acids (peptide) pass through to the small intestine where they cause intestinal inflammation, aka leaky gut.  Every person that eats wheat will get tears in the cheesecloth, causing inflammation and as a result, we don’t break down our food properly.

In 1994 medical studies on how wheat can effect the heart, it was shown that food related disorders and cardio vascular diseases were prominent . You can read these studies in the book: ‘The autoimmune fix’- Most of us won’t feel initial symptoms in the body. Our cerebellum  controls our muscles. Gluten ataxia is an autoimmune disorder in which the antibodies that are released when digesting gluten attack part of the brain by mistake. In some cases, the body’s reaction to gluten can become quite severe. In these cases, the body starts to attack the central nervous system, which may cause gluten ataxia. When people refer to gluten, they are generally referring  to the toxic gluten proteins found in wheat, rye and barley. No human alive has the enzyme needed to fully digest the protein.

So when we look at the nutritional benefits of wheat for example, gluten would be the dark side of the argument. Foods containing gluten can cause a temporary state of leaky gut, feed:ing inflammation throughout the body.

To prolong the shelf life of milk it has to go through two processes pasteurisation and homogenisation. Pasteurisation kills off bacteria while destroying vitamins and makes milk enzymes. Homogenization aims for consistency, this alters the size and shape of the milk food. Unfortunately the process ends up making it easier for it to enter your bloodstream and cause inflammation. In addition, small molecules bind to the arterial walls  prompting your body to protect you by producing a layer of cholesterol. 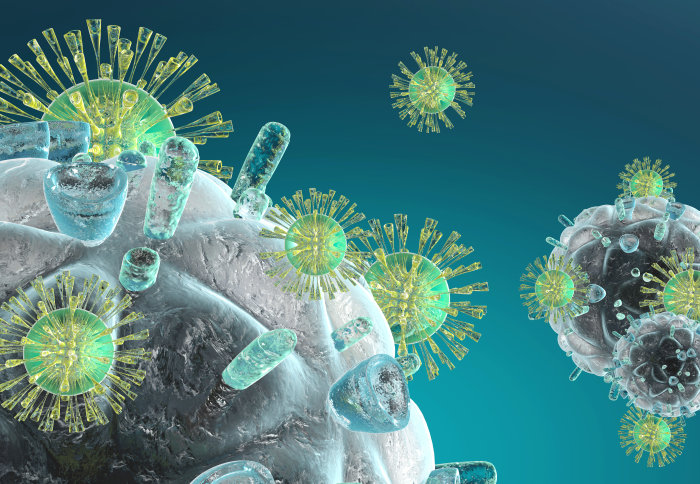 We get a new gut lining every three to seven days. Your epithelial lining is only one cell thick. It’s the cheese cloth I mentioned earlier, helping large particles from passing into the blood stream. Until they have been broken down into new materials that will help you rebuild your body, your epithelial cells of the intestine are the fastest growing cells of your body, constantly repairing itself. But after repeated assault, it won’t heal anymore.

What you can do?

Stop throwing gasoline onto the fire. Remove the most environmental exposures. Stop eating foods that you have a sensitivity to as it initiates an inflammatory response. Restore your digestive enzymes and gut microbiome.