Why have some of us got it and some of us have not? Whether it’s football, pilates, yoga, playing an instrument, passing an exam or taking up a new hobby. Every human has a skill; this is based on revolutionary scientific discovery involving a neural insulator called myelin, which some neurologists now consider being the holy grail of acquiring the skill.

Our skills no matter what they are to whether they are playing a sport or the violin are reacted by chains of nerve fibres carrying tiny electrical impulses – basically a signal travelling through a circuit. Myelin’s vital role is to wrap those nerve fibres the same way that rubber insulation wraps a copper wire, making the signal stronger and faster by preventing the electrical impulses from leaking out. 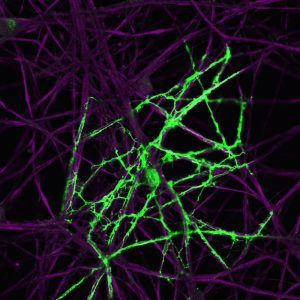 When we fire our circuits in the right way- when we practice swinging the bat or playing that note – our myelin responds by wrapping layers of insulation around the neural circuit, watch new layer adding a bit more skill and speed. The thicker the myelin gets, the better it insulates, and the faster and more accurate our movement and thoughts become.

This got me thinking back to my days at Everton F.C.  I got the opportunity to teach Steven Pienaar reformer and tower Pilates. Now when I teach I am not trying to make clients into Pilates teachers or dancers. I am getting them to move. I chose the appropriate movement sequences that would help Steven on the pitch and were functional to his role in the team. Not all Pilates movements are suitable for everyone and an experienced teacher should have the skill to pick and choose and also modify. 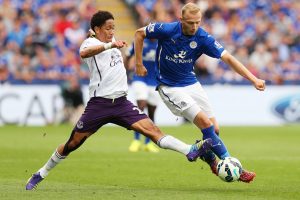 Former Premier League winger Steven Pienaar has announced his retirement from football at the age of 35, following an 18-year spell as a professional player.  The 35-year-old, who made more than 60 appearances for South Africa, is one of the country’s all-time great football exports. He had a successful career in the English Premier League, most notably with Everton and Sunderland. He also played for Dutch side Ajax and Borussia Dortmund in Germany. He won two league titles with Ajax Amsterdam and made a total 150 appearances for Everton. He had most recently been playing for Bidvest Wits in his home country.

Steven, I have to say was outstanding at movement in general, he picked up my choreographed sequences in a shot and they became part of his neural weekly programming. Now, what was it beside him being a professional sportsman that made him adapt to this particular movement pattern. I have worked and continue to work with many professional sportsmen but never have seen such determination, focus and ease of movement with this young man. Is it to do with his genes and perhaps myelin wrapping?

Myelin is important for many reasons:

Skill is a cellular insulation that wraps neural circuits and that grows in response to certain signals. The more time and energy you put into the right kind of practice – the longer you stay in the Clarisse zone, firing the right signals through our circuits the more skill you’ll get or put it another way the more myelin you earn.

Dr George Borzois, a UCLA neurologist and myelin researcher put it: “All skills, all language, all music, all movements are made of living circuits, and all circuits grow according to certain rules”.

Now this brings me back to my present teaching of clients, everyone is in such a rush to succeed and be the best and very few of us have the patience to stick things out.

If I give you fast food exercise and movement you will get fast food results which will not be sustained.

“You will become clever through your mistakes”. German proverb

American and Norwegian researchers studied staggering babies. The study looked at what made babies improve their walking. They discovered that the key factor was not height or weight and was actually the amount of time they spent firing the circuits, trying to walk. 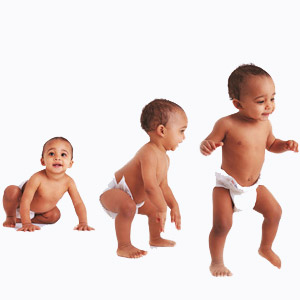 Baby steps are the royal road to skill, the longer the babies remained in a state of being clumsy, toppling over, the more they were willing to endure it and permit themselves to fail thus the result was the more myelin and skill acquired.

So next time you undergo any sort of new learning skill whether it be Pilates apparatus, learning a language, playing chess, snowboarding etc . Give it chance and be prepared to make mistakes and struggle in order to succeed. 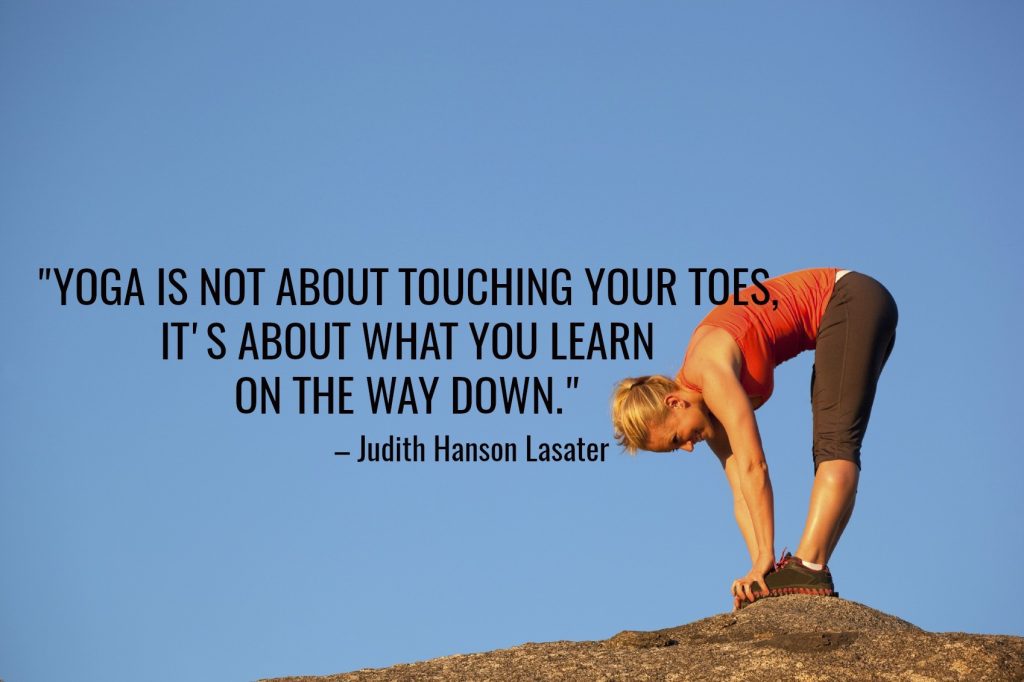