Supplements – Do we really need them?

Home/Supplements – Do we really need them?
Previous Next

Supplements – Do we really need them?

Supplements – Do we need them? 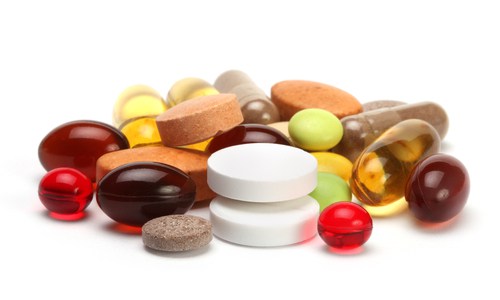 One in three UK people take supplements, but do we need them? Are you taking the right ones or are you looking for a quick fix to treat the symptoms rather than address the root cause? It’s big big business for the multi-vitamin companies. The journal of annals of internal medicine concluded that research does not show a health benefit to taking most vitamin supplements. They don’t seem to prevent death or disease. The journal annals of internal medicine concluded that research does not show health benefits for multi-vitamin. The studies looked at the improved cognitive functioning in men, the potential benefits of multi-vitamins on people having heart attacks. The problem with any study that is that they are not necessarily a good representation of society and we don’t know the drop out rates and dietary history of the participants. It would be far more useful to look at a person’s gut and to get fewer viral illnesses than the average person who does not take multi-vitamins and what their energy levels are like.

The sad effects about us and our food chain

The world health orgnaization says five a day, in Australia it’s seven a day in Japan it’s 12 a day for our fruit and veg requirement. Whether these stats are right or wrong, only one in seven UK people achieve these rates. Substitutes should not be used as a replacement for these foods but are needed in some cases. 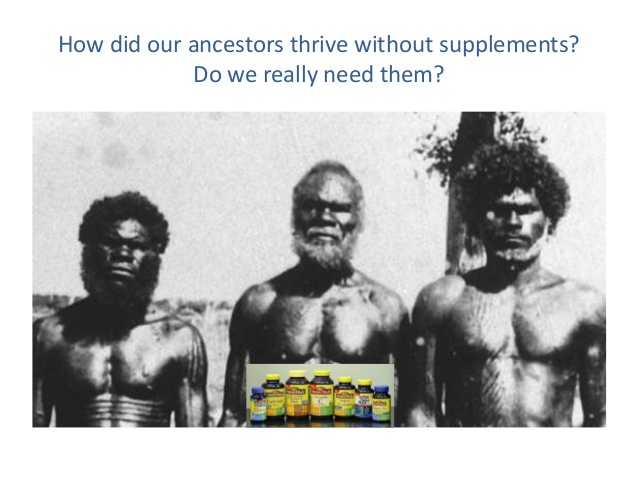 The produce that we now consume has sometimes travelled far and wide to get to us. The nutritional value has usually depleted and most fruit and veg have been preserved with pesticides and other chemicals to help them grow and ripen. Our bodies organs then have to work twice as hard to remove these toxins. It is always better to buy organic or locally sourced and produced if possible.

The World Soil association tells us that soil is the root of our health. Any competitive gardener will tell you that the compost is the most important thing to bloom the fruit or blossom. Soil compost has a mixture of nitrogen and carbon. The compost does not always feed the plant directly but through a mixture of organisms. As the ciliates eat the bacteria, the nematodes eat the fungi, and when they all give up and die they release nutrients available for plants into the soil. So you don’t need to add the quick fix from a bag of fertiliser. It’s a free way to grow a plant – well there is some cost for the compost.

“If we get the feeding wrong, can things go wrong just as if we eat too much sticky toffee pudding? Lots of readily available carbs in the soil including sugars does encourage bacteria to flourish – and while this is not a real problem, we want a balanced life in our soil and bacteria are not so good at holding onto the carbon and locking it down in the soil.

If we give our soil more complex carbs including some woody type stuff the fungi thrive too and they can really help the plant get at more nutrients and water from the soil and bring up the minerals – improving the diet of the plant and fixing the carbon in the soil and away from the atmosphere.”

Over the years the soil becomes depleted of nutrients. Food and veg grown decades ago were much richer in vitamins and minerals that the varieties most of us get today. The main culprit is soil depletion. The fertilisers and chemicals used in the soil mean that crops grow faster and bigger , but there is an increasing lack of trace minerals needed to keep our fruit and veg full of goodness. In fact the Kushi Institute analysis of nutrient data from 1975 to 1997 found the average calcium levels in 12 fresh veg dropped 27%, iron levels 37%, vitamin A levels 21% and vitamin C 30%. A similar study of British nutrient data from 1930-1980 found that in 20 vegetables the average content had declined 19%, iron 22% and potassium 14%.  Another study concluded that a person would have to eat eight oranges a day to derive the same amount of vitamin A.

In general the quality of food and veg are not the same as it once was. Donald Davies and his team of researchers from the University of Texas (UT) studied US Department of Agriculture nutritional data from both 1950- and 1999 for 43 different vegetables and fruits. The landmark study found that levels of protein, calcium, phosphorus, iron, riboflavin (vit B2) and vitamin c have declined over the past half century. Davies and his colleagues put this down to the shifting focus of agricultural practices away from nutrition and towards improving traits such as size, growth rate and pest resistance. 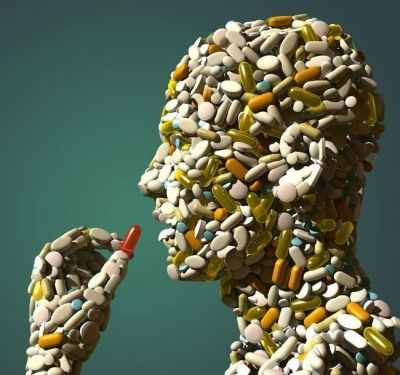 What to avoid – Without assessing we are guessing, so don’t take random supplements, get tested by a naturopath, Chek practitioner or similar. If you are buying cheaper brands of supplements they are not absorbed easily especially magnesium oxide. Where do your supplements come from, are they a synthetic source or a whole food source? There have never been arguments on whether honey is better for you than white sugar and white rice, should the same theory not apply to supplements too? Synthetic supplements contain vitamins as well as a variety of enzymes, co-enzymes, antioxidants, trace elements, activators and other unknown factors that all work together synergistically.

“Eat,move and be healthy” – Paul Chek