Is there a right way to move?

Home/Is there a right way to move?
Previous Next

Is there a right way to move?

So we all move in different ways. This is due to multiple factors including genes, environment, conditioning, experience, flexibility, strength, stability, balance and the state of the nervous system that day. “If its not broke, don’t fix it” – I disagree with this statement. The better the condition of the human body, the better the ability it has to deal with every day life and the experiences that go with it. This can be clearly seen at this time during our current pandemic. A 2014  study paper showed that: “Exposure to severe stress and trauma in youth can disrupt the regulatory processes of the LHPA axis across the life span in both animals and humans”. .10.1016/j.chc.2014.01.002

Functional medicine and psychologists are presently studying and questioning the long term effects of the pandemic on our children. Remember that “Our genes load the gun, the environment pulls the trigger”.  However we can change our situation, improve circumstances and become the best possible us. Even mild continuous micro stress for children and parents trying to juggle so many balls while working and tutoring from home will effect the body in later life, if not at the present moment. If you come to me privately I am constantly talking about the HPA axis.

Every newspaper and social guru doctor is marketing immune system diets and boosters. So my question is why do most of wait until something is broken in order to get it fixed? We know this as rehabilitation. However elite runners and athletes such as Paula Radcliffe will call their training pre-habilitation.  So they have the best body spiritually, mentally, emotionally, nutritionally and physically such that when an injury or virus approaches, they have the tools to either not be affected or the ability to recover quickly.

So if we want to look at movement in isolation, we look at two phases: 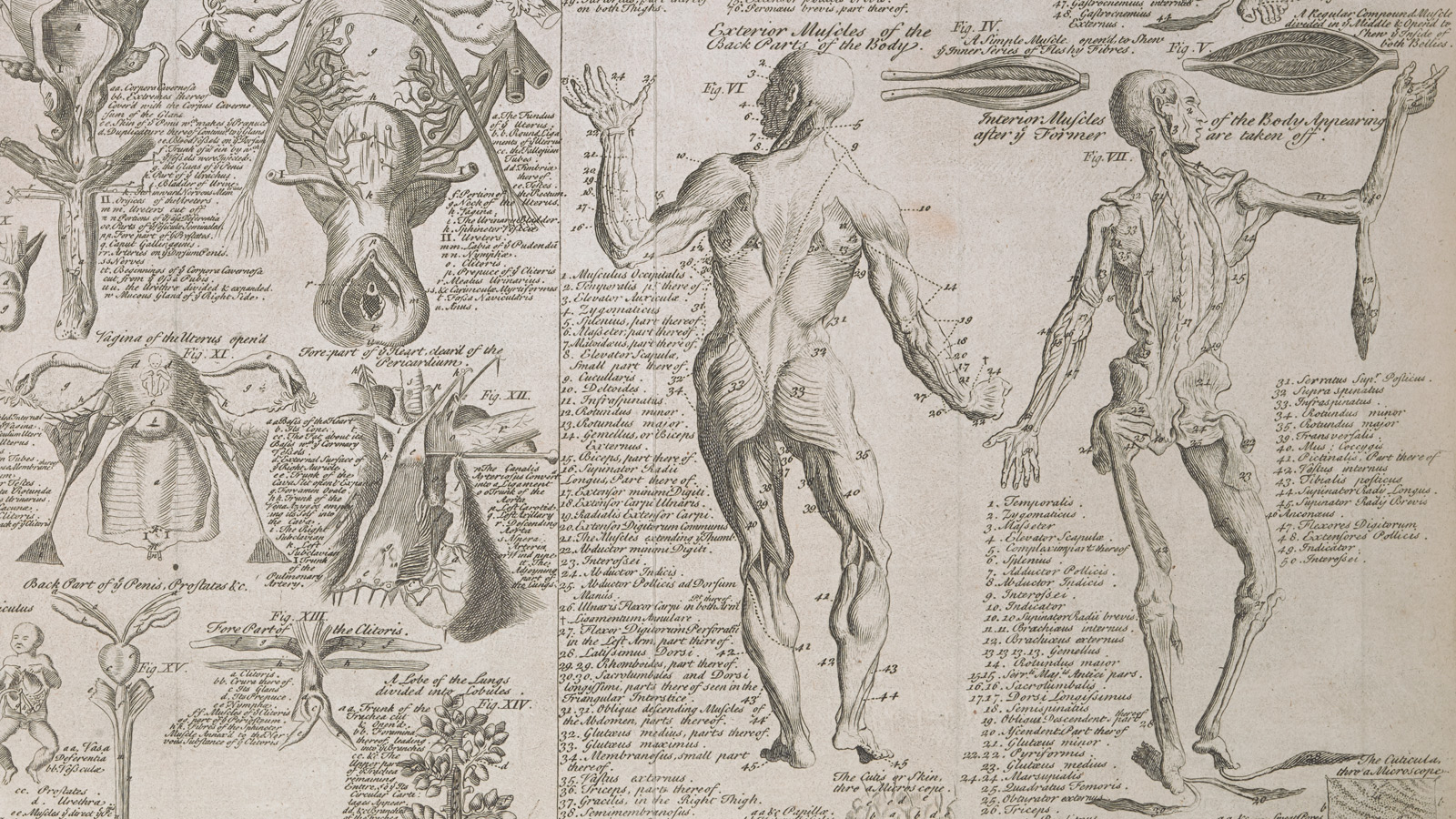 So when evaluating a client, I look at their environment to assess their functional demand and where their lack of ability to perform a particular skill or movement pattern resides. The movement pattern needs to be broken down into component parts from primal movement patterns which are:

So what I mean by primary movement patterns is the movement that most closely approximates to one of the seven primal movement patterns above. For example, bending down to pick up boxes from the floor would be the bend pattern. Working on a till at the check out would predominately be a twist pattern.

Compound primary movements are combinations of multiple primal movement patterns.  For example, throwing a ball would be lunge, twist and push, making it a compound pattern. To find the weakest link, I analysis the client by taking them through a series of primal movement patterns. The pattern which dramatically reduces performance and function when removed from the compound movement is the pattern which needs attention.

So if I am a driver, I may do bend pattern (deadlifts), twist patterns (rotation in all planes) and push patterns (possibly press ups and ball tosses).  If I am a postman, I would focus on lunge, twist, pull and push.

Secondary movements are defined as one or more movement coupled with primary movements. For example when bending over to pick up a suitcase, failure to include primal movement patterns will make the movement inefficient. For example, the twist pattern occurs in everyday life. I see so many yoga and movement teachers omitting twisting and just working on neutral spine and avoiding rotation. This is called: ‘mummification of bodies’.  For example, when throwing a ball it’s not just the push pattern and it’s dependent on secondary movements such as medial rotation of the shoulders and extension of the elbow for completion. These movements also serve as force generators in the summation sequence that terminates with accessory movements. 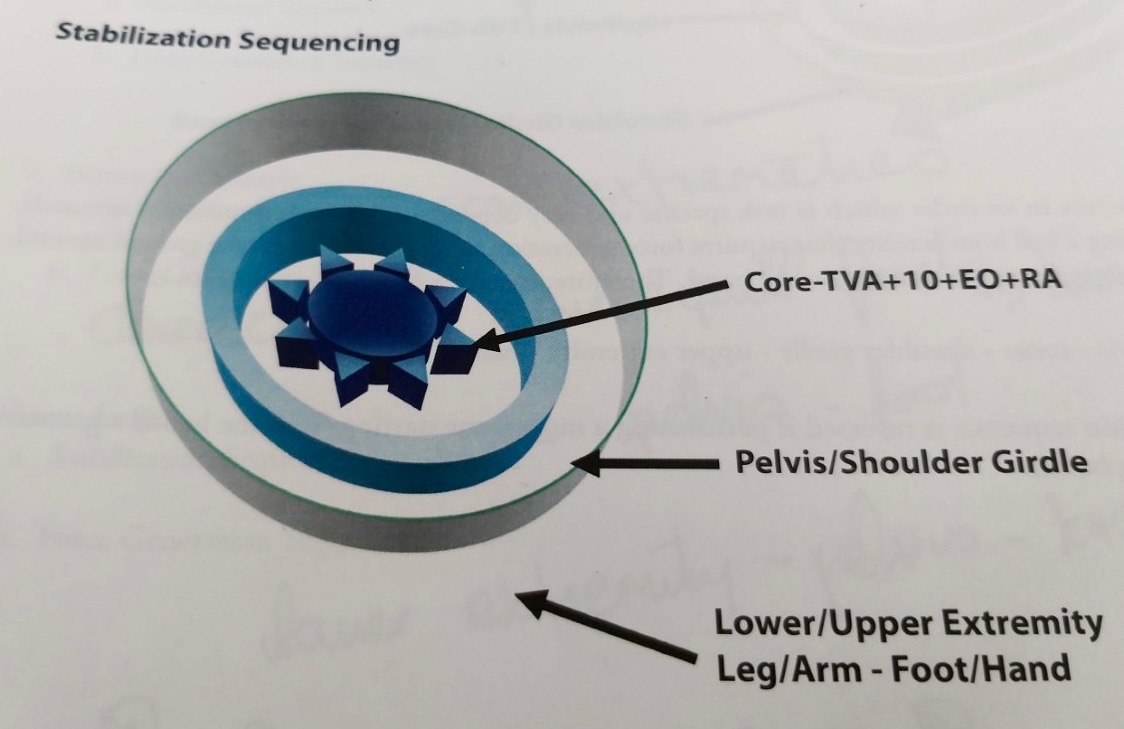 Paul Chek – Stabilisation sequencing (work from the inside out).

This is why it’s so important to treat the person and not the condition or disease. If the body is not touching any solid object, stabilisation occurs first  as the transverse abdominus and internal oblique, due to their intimate communication with the thoraco-lumbar fascia mechanism. Once the core is stabilised, the pelvic and shoulder girdles are capable of being stabilised.  Stabilisation of the core and pelvis shoulder structures is essential to stabilisation of the extremities. If joint and associated soft tissue health are to be maintained, force generation must be accomplished by effective stabilisation.