You’ve heard me say: “Stinking poops, stinking thoughts!”. What do I mean by this? Did you know that the brain and gut develop from the same part of the human embryo and therefore share many nerve endings and chemical transmitters? This explains why GIT (Gastro, intestinal tract) symptoms result from emotional stimulants. Nearly every chemical that controls the brain has been identified in the GIT. Serotonin plays a vital role in peristalsis, secretion, and sensation. The GIT contains over 95% of bodies. Defects in serotonin signaling in the GIT may underlie the altered function. 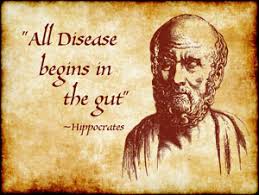 The brain is a complex system of neurons that communicate through the release and uptake of chemicals known as neurotransmitters. Two of these neurotransmitters, serotonin, and dopamine play an important role in the regulation of mood, sleep, appetite, movement, and posture. Medications such as antidepressants act by preventing the uptake of serotonin by the neurons, keeping more of it available in the brain to improve mood and relieve symptoms of depression. Dopamine also plays a role in mood, specifically the ability to experience pleasure, as well as other emotions. Fortunately, you can make lifestyle changes using teh six basic principles that can increase serotonin and dopamine levels.

So now we know there is a link between our gut and brain, let’s look at our poops. If you have smelly poops this is a reflection on your gut bacteria. Do you really think you are coming from a stable place and making sensible healthy decisions with your work, private life and relationships? Although a lot of people laugh this off, this is so serious. Our poops should smell earthy and not stink the place out, they should not sink to the bottom of the bowl nor float at the top. We should pass 12 inches in total per day. 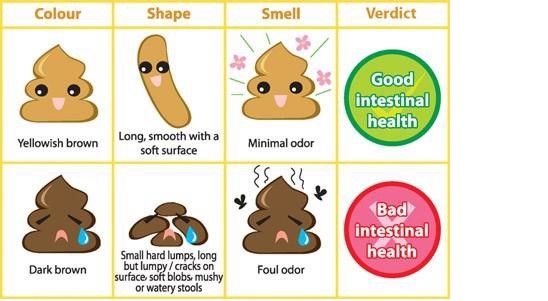 Robert. D Rogers 2010 medical papers tell us: “I propose that serotonin exerts a pervasive influence upon decision making by mediating the appraised meanings attached to good and bad decision outcomes. Although speculative, there are several strands of evidence that highlight the potential for serotonin to influence human choice in this way.

2″Serotonin can also influence social choices involving more complicated notions of fairness as instantiated by the Ultimatum Game (UG). In the UG, one social partner (the ‘proposer’) offers to split an amount of money with the recipient, who is asked to accept or reject on the basis that acceptance means that the proposer and the recipient receive the offered amount and the remainder, respectively, whereas rejection ensures that neither partner receives anything. Substantial evidence indicates that people will act irrationally (in the sense of forgoing certain gains) by rejecting what is perceived as unfair offers (eg, of less than 30%) (Guth et al, 1982). Such rejection of offers in the UG is mediated by activity within the ACC and the insula (Sanfey et al, 2003) and the right prefrontal cortex (Knoch et al, 2006; Koenigs and Tranel 2007).” 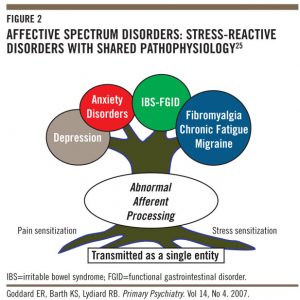 Can you see the link? I certainly can book your CHEK consultation now.

1- 2 The Roles of Dopamine and Serotonin in Decision Making: Evidence from Pharmacological Experiments in Humans- Sept 29, 2010, Robert. D. Rogers