How your sleep can effect pain, weight, health & healing

How your sleep can effect pain, weight, health & healing

As life becomes busier and we are exposed to the ability of natural day light, 24 hours a day and 365 days a year. It becomes more challenging to get a good nights sleep. Our body is still tuned to the natural rhythm of daily and seasonal light/dark cycles. People will tell me that they are night owls, but this is actually being tired and wired at night. We can spend all the time and money on allsorts of solutions but we must all be in bed by 10.30pm in order to see dynamic changes in body composition, tissue recovery, productivity, fog brain, energy levels, concentration, neck pain and headaches. 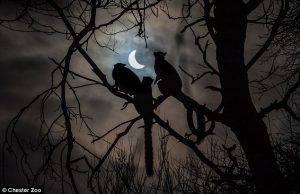 The cycles of light and dark result from the movement of the sun and planets and this effects all living creatures. To show the importance of light /dark cycles as our ancestors did we only have to look at the solar eclipse on August 11th, 1999. The birds, horses and many other animals went to sleep in the middle of the day. Whenever light stimulates the eyes, regardless of the source, your brain and hormonal system think its morning. In response to light the hormones will naturally regulate cortisol. Cortisol is an activating  hormone that is released in response to stress. This activates the body and prepares it for movement, work, combat or whatever maybe necessary for survival. 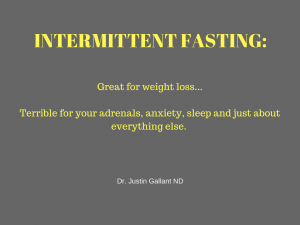 As the sun rises, our cortisol levels also rise and peak between 6-9am. They drop a little at midday, supporting daily activities. In the afternoon cortisol levels will begin dropping as the sun goes down. Decreasing cortisol levels allows the release of melatonin and increase the levels of growth and repair hormone. If we follow our natural sleep/wake cycles we start winding down and should fall asleep by 10pm. Physical repairs mostly take place when the body is asleep between 10pm-2am.after 2am the immune and repair energies  are more focused on psychogenic (mental) repair, which last until we awaken. 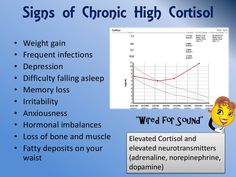 If you go to bed after midnight you’ve already  missed over  two hours of your physical repair cycle, which should start at 10pm. People working the graveyard shift or parents getting up in the middle of the night regularly have their psychogenic repair cycle disrupted. Such people usually have  laundry list of pain, musculoskeletal injuries, increased occurrence of headaches, sagging personality, neurological  disorders and weight problems.

I have taken the information below from NCBI medical paper:

Grounding appears to improve sleep, normalize the day–night cortisol rhythm, reduce pain, reduce stress, shift the autonomic nervous system from sympathetic toward parasympathetic activation, increase heart rate variability, speed wound healing, and reduce blood viscosity. A summary has been published in the Journal of Environmental and Public Health. If you are a shift worker it is alot harder to heal the body and balance cortisol levels. It can also be alot harder to lose weight. 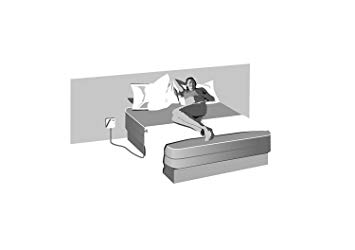 Notes: Grounded sleep system consists of a cotton sheet with conductive carbon or silver threads woven into it. The threads connect to a wire that leads out the bedroom window or through the wall to a metal rod inserted into the Earth near a healthy plant. Alternatively, it can be connected to the ground terminal of an electrical outlet. Sleeping on this system connects the body to the Earth. A frequent report from people using this system is that sleeping grounded improves the quality of sleep and reduces aches and pains from a variety of causes. Earthing recovery cocoons are often used by athletes and sports people to assist in DOMS (delayed onset muscle soreness) recovery and injury. Having the television in the bedroom, IPads , mobile phones only increase EMFS and will hamper your sleep. 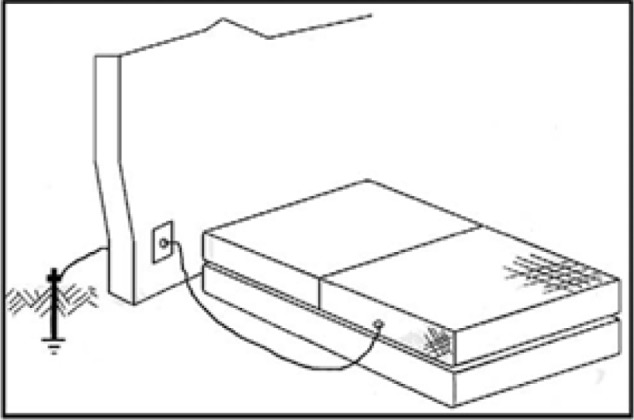 One of the first published grounding studies examined the effects of grounding on sleep and circadian cortisol profiles. The study involved 12 subjects who were in pain and had problems sleeping. They slept grounded for 8 weeks using the system shown in Figure 4. During this period, their diurnal cortisol profiles normalized, and most of the subjects reported that their sleep improved and their pain and stress levels declined.

The results of the experiment led to these conclusions: 1) grounding the body during sleep yields quantifiable changes in diurnal or circadian cortisol secretion levels that, in turn, 2) produce changes in sleep, pain, and stress (anxiety, depression, and irritability), as measured by subjective reporting. The cortisol effects described by Ghaly and Teplitz5 are particularly significant in the light of recent research showing that prolonged chronic stress results in glucocorticoid receptor resistance. Such resistance results in failure to downregulate inflammatory responses, which can thereby increase risks of a variety of chronic diseases. This effect complements the findings described in the “Effects on pain and the immune response” section.