Home/Grains, pain and inflammation
Previous Next

Inflammation is now medically recognised as the start of most medical conditions. Functional medicine, BBC’s –  Dr.Chattergee, plus many other leading speakers and authors are pioneering the way forward with better choices and gut health to prevent inflammation even starting. Even one of my clients is releasing a book on cancer soon and this references our gut bacteria being the start of cancer. So how did all this inflammation come about and are we to partly blame in our food and lifestyle choices?

Drugs only mask inflammation, they do not correct the source. Many pain meds also cause vitamin and mineral deficiencies. This side effect can prevent long term healing. For example, NSAIDS (non steroidal anti-inflammatory drugs) can cause folic acid and vitamin C deficiency. Both of these vitamins are crucial for the body to be able to repair damaged cartilage, joints, tendons, and ligaments. See the diagram below: 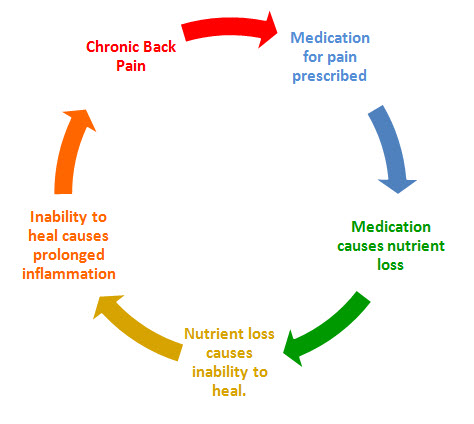 Forms of Arthritis That Benefit With Diet Changes:

Grains started with bread thousands of years ago an this was handmade without the use of machines. Significant amounts of scientific research suggests that originally most civilisations actually survived on animal meats along with nuts, seeds and vegetables, bread came later. Most of the animals that we ate were herbivores such as deer. The meat had a condensed nutritional value equalling to one pound of meat to several pounds of vegetables . Such a dense nutritious diet sustained us in winter months. 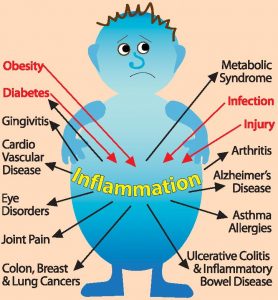 We then began to farm and there came rise to a progressive increase in highly refined grains. After 130 years of consuming highly processed grains in the forms of bread, pastries and cereals, chronic disease is rampant. The greatest prevalence is in England with thematic disease and we have the highest consumption of white flour, white sugar and tea per capita plus the United states runs a strong second.

Phytic acid is in the bran of all grains an this inhibits the absorption of calcium, magnesium, iron ,copper and zinc. The inhibitors can neutralise our own digestive enzymes, resulting in digestive disorders. Complex sugars responsible for intestinal gas are also broken down  during sprouting and a portion of starch in grain is transformed into sugar.

For those of us who can tolerate gluten, whole grain cereals and read are nutritious and provide fibre which aids in detoxification. But processed wheat (which is just bleached white flour) is nutritionally deficient. Levels of zinc, chromium, mangoes , iron and vitamin E are all reduced in processed flour compared to whole grains.

Interestingly some of the staving nations in severe famine declined US grains a steely did little to help the health of the people. Our gut and other organs are linked to our brain. So if you have suffered from any of the following conditions you must look at your inflammation and grain brain a sone of its major contributors. 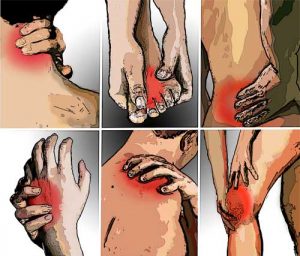 “If you choose to alter your dependency cycle the choice is yours and therefore the power becomes yours”. Emma Lane