Did Gandhi & Michael Jackson have anything in common?

Home/Did Gandhi & Michael Jackson have anything in common?
Previous Next

Did Gandhi & Michael Jackson have anything in common?

Two different men from different era’s but the same meaning.

Write now you’re probably about ready to quit dry January or New years resolutions will be fading fast. Why are diets and lifestyle changes easy to implement but difficult to sustain? Clients are always telling me why they cannot start class or come for sessions, there will always be something or someone to hold us back. 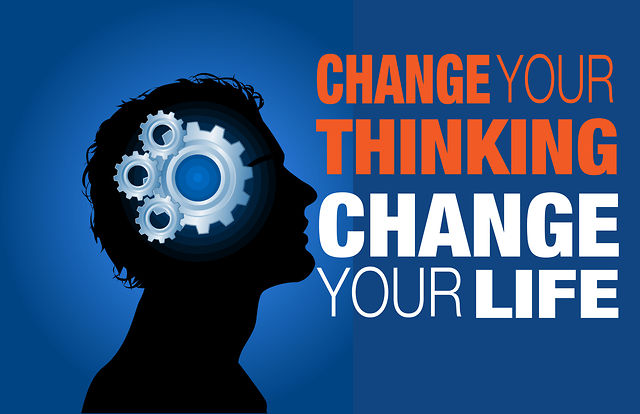 So your trying to become a better person than you are, but the problem is that you keep thinking about things and are getting really frustrated or making the same mistakes. In yoga we call this the ’monkey mind’. For example some mistakes that we all do: 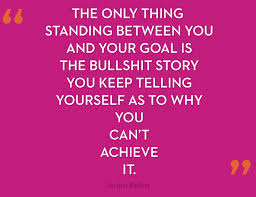 Gandhi said: “Be the change that you wish to see in the world.”

So many of us have heard and been moved by Gandhi’s quote. But even as we have quoted, cited, coached it and counseled with it, we don’t often hear the story behind it. Among the hundreds of people were waiting to visit with Mahatma Gandhi were a mother and her young son. When it was their turn, the woman asked Gandhi to speak with her son about eating sugar. Gandhi asked her to come back in two weeks and said he would talk to the boy then. She wondered why he didn’t just speak to her son when he was already there, but she complied with his request. In two weeks they returned, and after waiting for a couple of hours, she was able to approach Gandhi once again. Hearing her repeated request, Gandhi immediately spoke with the boy, who agreed to begin working to eliminate sweets. After thanking Gandhi for his wise and compassionate words, the mother asked him why he wanted them to return instead of offering his advice the first time.

Gandhi replied, “Upon your visit two weeks ago I too was eating sugar.” He explained that he could not speak of or teach her son to not eat sugar if he himself had not taken that journey. 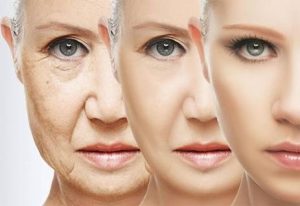 Each one of us can leave a stamp on this world by making our lives meaningful in a thousand ways and making the lives of others better than they ever thought possible. If you want to see change you must first start within. It’s that simple and it’s that profound. 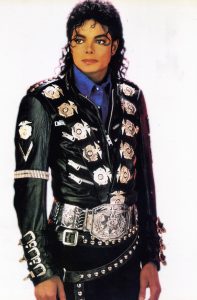 There’s a place in your heart

And I know that it is love

And this place could be much

And if you really try

In this place you’ll feel

There’s no hurt or sorrow

There are ways to get there

If you care enough for the living

Make it a better place

For you and for me

And the entire human race

There are people dying

If you care enough for the living

Make it a better place

For you and for me

If you want to know why

It only cares of joyful giving

If we try we shall see

In this bliss we cannot feel

We stop existing and start living

Both imply that we need to work on ourselves first before seeing to others. Self-care is so much more significant to society than healthcare. If patients started realizing their ability to take care of themselves it would free up so much time and energy in our healthcare system. In other words, although life changes are inevitable, we can also initiate personal change so we can rise to the challenge and become a bigger and better person as a result. 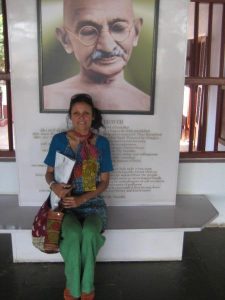