An experiment was ran on mice by placing them in a cages wired to receive electrical shocks. Each shock was spatially harmless. But after repeated shocks given over multiple days left the mice dull and listless. Their immune response was severely compromised and some actually died from the harmless stress. This experiment allows us to see the understanding of how low-level stress damages the body. It also dispelled the myth that succumbing to repeated stress was a sign of weakness or some other character flaw – the physiology simple can’t help itself. when we are stressed  hormones like cortisol and adrenaline rush to the bloodstream putting us into a state of fight or flight. 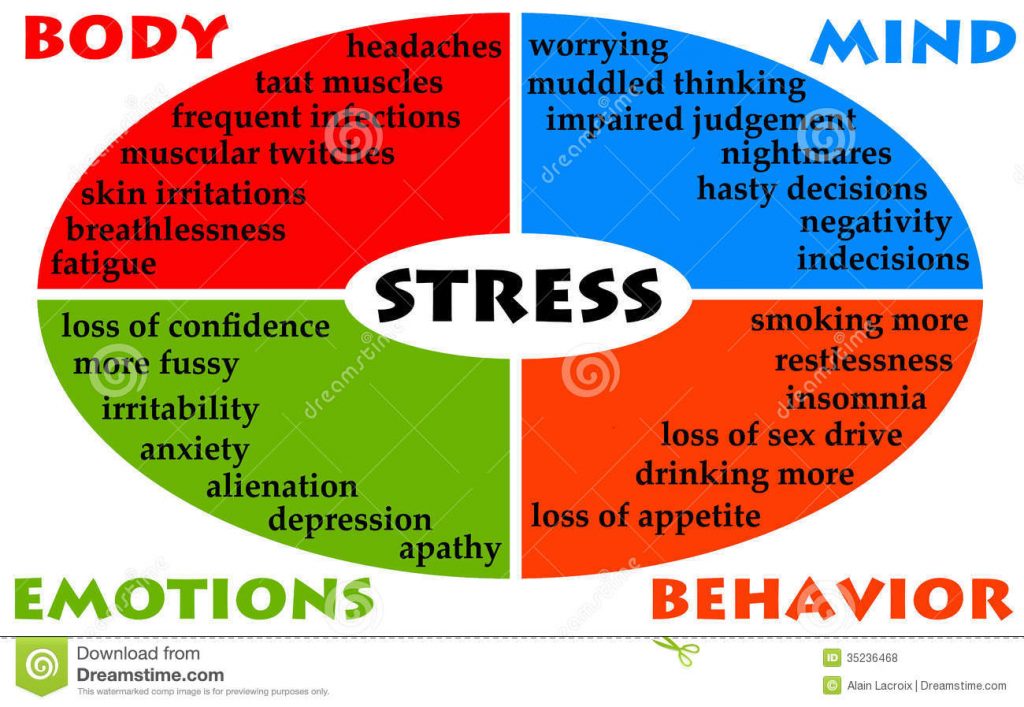 This comes back to epigenetics, not only does the food you eat but also the level of epigenetic modifications. In the study of the effects of the holocaust on gene activity. Researchers at Mount Sinai’s Icah school of medicine in New York took 8 children who had one parent that was a holocaust survivor, and compared them with 15 children, whose parents did not go through the holocaust, but were demographically similar. The findings turned out to be somewhat contradictory, depending on which parent has suffered form PTSD. Children whose parents both had PTSD were found to have more gene activity leading to the production of glucocorticoid receptor, that helps turn off the stress response by binding with cortisol  (i.e. rendering it ineffective).

Turning on the gene turns off the stress. The results were mixed with a single parent who had PTSD. It appears that children whose fathers had PTSD are probably more prone to depression or chronic stress responses. The reverse was less in offspring’s from mothers with PTSD. These children showed lower levels of cortisol. Why is this? One possibility is that mothers in the holocaust feared loss so hung onto their children. Off spring often complains that mothers were too over attached to them. This goes back to the mice experiment; mice that mothered their offspring reduced anxious behavior and reduced cortisol levels in the baby mice. 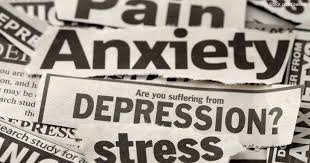 How to be a healer of stress

Asking others how they feel and listening to the answer

If you have already adopted the behaviours above, congratulations. It’s up to you to become self aware so that we understand the part we play in the world. The individual becomes a source of healing, a truth that never wears out with retelling.