Could stress, core and your tight pants be linked ?

Home/Could stress, core and your tight pants be linked ?
Previous Next

Could stress, core and your tight pants be linked ?

As we head into Summer at my studio clinics, enquiries for Pilates, GYROTONIC, Yoga and CHEK coaching always go through the roof. Summer has always been the busiest month of the year for me. The warm weather makes us shed our clothes and draws our attention to our exposed sun bodies. The most common enquiry always consists of the word ‘Core’, thus everyone wanting to activate it, find it, iron it, feed it, paint it and model it. This brings me onto my question of stress and its relation to the body, not only emotional, mental, spiritual but physical stress as well. We want stress in the body, as we are always coming in and out of a state of homeostasis and allostatis. Stress is good and can save our lives at the right time and the right place. However too much of the wrong stress which brings us into a state of sympathetic dominance cannot only affect our movement and exercise patterns but our physical well being as well. Thus a a dysfunctional body and ‘Core” as people call it. 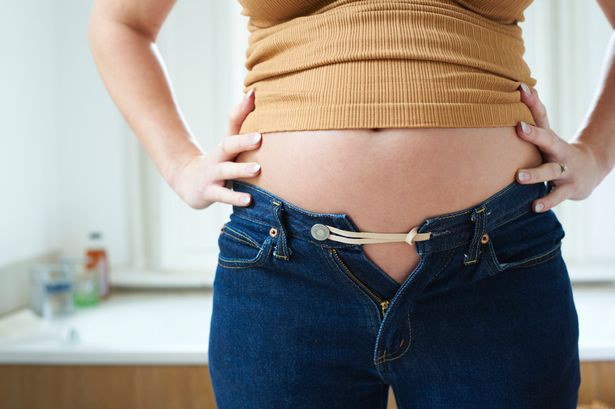 The diseases that plague us now are ones of slow accumulation of damage – heart disease, cancer, cerebrovoascular disorders. While none of those diseases are particulary pleasant, they certainly mark a bog improvement from ailments such as  sepsis and dengue fever. Along with this relatively recent shift in the patterns of disease. We have to come to recognise the vastly complex intertwining of our biology and our emotions. The endless ways in which our personalities, feelings, and thoughts both refelect snd influence the events in our bodies. One of the most interesting is that extreme emotional disturbances can adversely affect us. Put in the parlance with which we have grown familiar , stress can make us sick and bloated.  A critical shift in medicine has seen recognition that many of the damaging diseases of slow accumulation can either be made far worse by stress. We actually never just wake up with MS, cancer or other such similar dis- eases of the body. There would of been warning signals or symptoms before hand and most have taken ten to twenty years to be brought to the surface. 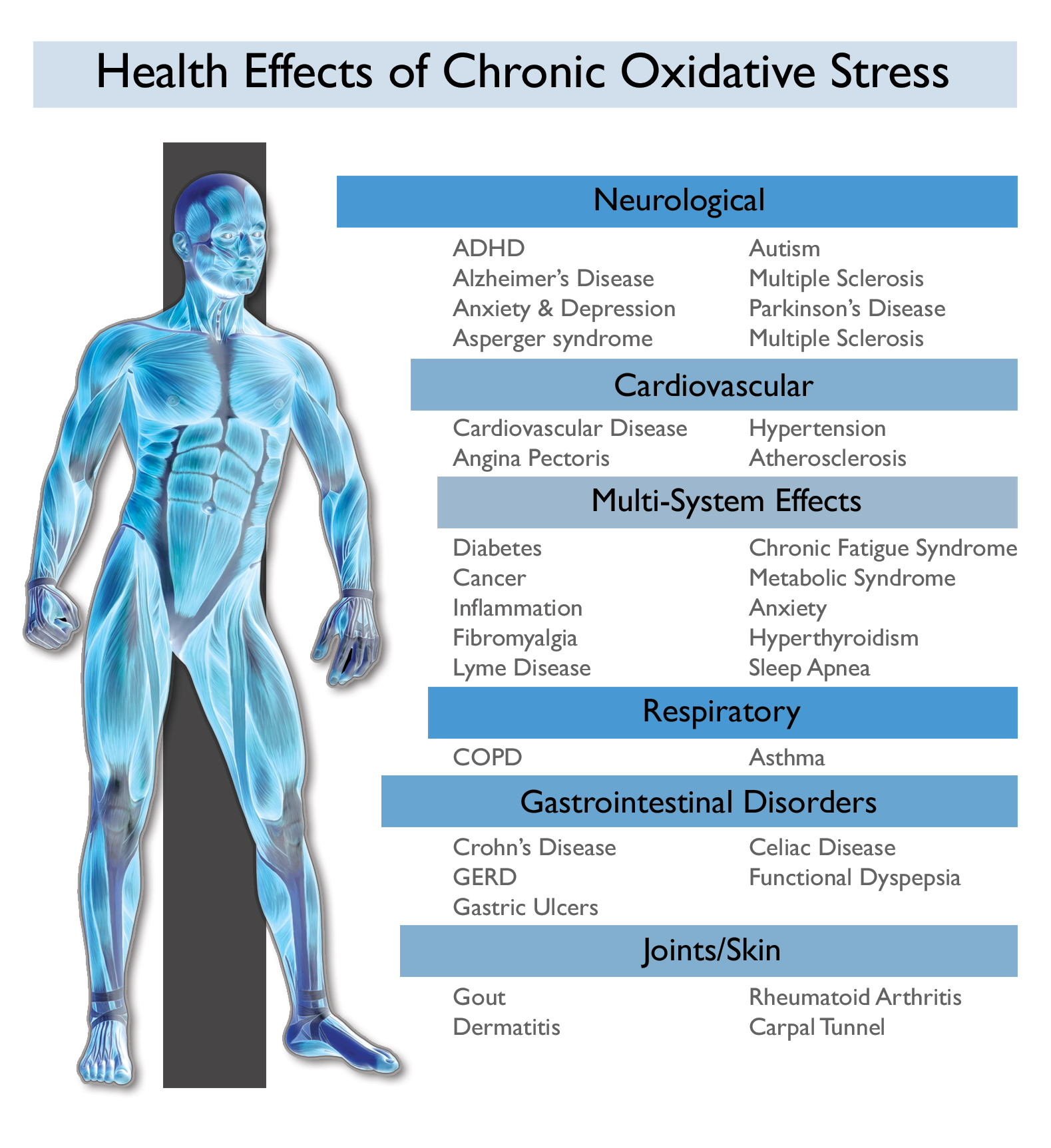 During stress, growth and tissue repair is curtailed, sexual drive decreases in both sexes, females are less likely to ovulate or to carry pregnancies term, males will have less erections and secrete less testertorone.Along with these symptoms immunity is also inhibited.

Finally during a sudden stressful event, a shift occurs in cognitive and sensory skills, suddenly certain aspects of memory improves making senses sharper. We hear amazing stories of mothers lifting cars to save their child. 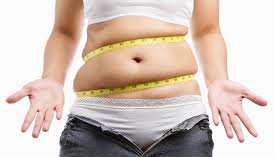 When we are stressed two thirds of us eat more, becoming whats called ‘hypophagic’ *. So stress alters appetite indeed, when lab tests were done on rats some became ‘hyperphagic’ * other ‘hypophagic’. There is no way to explain why we are different apart from during stress our energy and appetite were surpressed and stored energy mobilised. So the logic during post stress would be recover by blocking energy mobilisation, storing nutrients in the blood stream thus the appetite goes up.

Lots of people eat out of emotional need rather than nutritional need, these folk tend to be overweight and stress eaters. So we differ on whether stress inhibits or stimulates our apetite. And we also differ on how we store it. “Stress is associated with obesity, and the neurobiology of stress overlaps significantly with that of appetite and energy regulation. This review will discuss stress, allostasis, the neurobiology of stress and its overlap with neural regulation of appetite, and energy homeostasis. Stress is a key risk factor in the development of addiction and in addiction relapse.”1 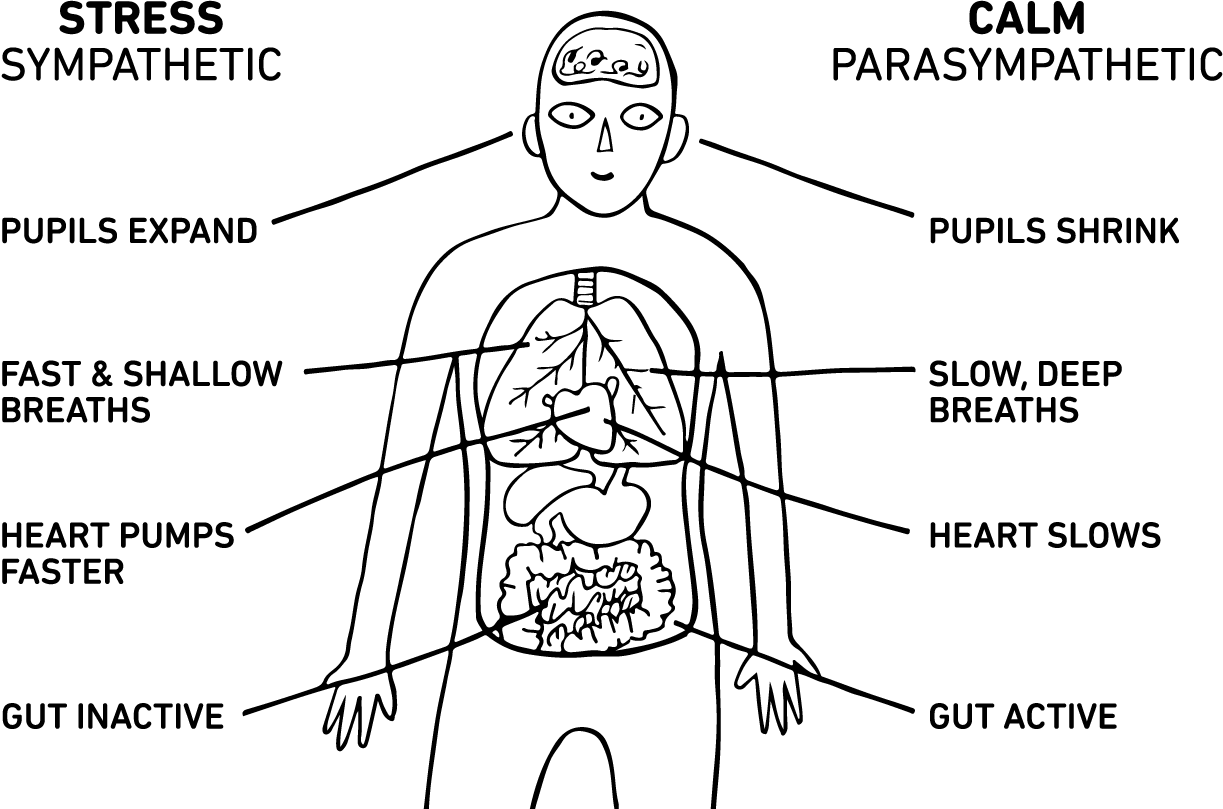 Glucocortoids not only increase appetite but also increase storage of that ingested food as part of the stress response. Mobilise all the energy during that mad dash across the desert and you are going to have to do a lot of energy storage during your recovery period. In order to have the effect, glucocorticoids trigger fat cells to make an enzyme that breaks down the circulating nutrition into their storage forms. It’s not just any fat cells glucocorticoids stimulate, its the ones located on your belly known as visceral fat and you could say this is apple shaped. 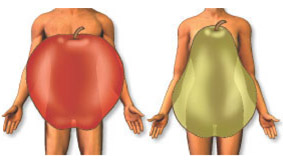 In contrast the ones around the rear form gluteal fat makes us appear pear shaped or round bottomed . So with lots of stress you get cravings for starchy comfort foods and pack them around the abdomen. Mary Dallman from the university of Califonia in San Francisso found that bulking up those comfort foods and abdominal fat are stress reducers. They tend to decrease the size of the stress response (both in terms of glucoscorticoid secretion and sympathetic nervous system activity ). Not only does sugary food taste good they make you feel high as well for the short term but have castrophic results long term.

It’s well known that soldiers amid horrifying battles defecate spontaneously and this is why prisoners are put in diapers before execution in many states. The logic of this is that we loose control of our bladders when we are frightened. Relatively large amounts of water are needed for digestion, to keep your food a solution as you break it down so that it will easily absorb into the circulation when digestion is done. The job of the large intestine is to get the water back in the body and thats why the bowels have to be so long. The leftovers slowly inch their way through the large intestine starting a soupy gruel and ending up as a dry stool. Get in a panic situation, disaster strikes, run for your life . Increase that large intestinal motility and everything gets pushed up too fast for the water to be absorbed thus producing diarhea. 2 “Uncontrollable stress changes eating patterns and the salience and consumption of hyperpalatable foods; over time, this could lead to changes in allostatic load and trigger neurobiological adaptations that promote increasingly compulsive behaviour”.

When we inhale we turn on sympathetic nervous system, slightly speeding up the heart, when we exhale the parasympathetic switches on activating the vagus nerve in order to slow things down ( this is why many meditations are built around a controlled slow exhalation). Therefore the length inbetween the heart beats tends to be shorter when your inhaling and exhaling.

But what if chronic stress has taken over, the ability of your parasympathetic nervous system to kick the vagu nerve into action will cease. When you exhale your heart won’t slow down, won’t increase time intervals between beats. Cardiologists use sensitive monitors to measure interbeat intervals. Large amounts of variability (that is to say, short interbeat intervals during inhalation, long during exhalation). This means you have strong prarsymapathetic tone conteracting your sympathetic tone, a good thing.

So the next time you can’t fasten your pants or think about the core, observe your stress and see where you are.

1 Stress as a common risk factor for obesity and addiction.
Sinha R1, Jastreboff AM.

*hypophagic – is a reduction in food intake and eating behavior. The opposite effect is hyperphagia.

*hyperphagic – abnormally increased appetite for consumption of food frequently associated with injury to the hypothalamus.