Home/Chemical Nation – What’s really in your basket
Previous Next

Every day we are exposed to hundreds of chemicals from pesticides that cover our fruit and veg to household products like washing powders, lotions and potions that we put on our skin.

The biggest risk of getting diabetes is not on how much food you eat, but actually the quality of food you are putting in your body. These chemicals are resistant to the environment and can make us tired all the time and are called POPs (Persistent Organic Pollutants). Examples of these can be found in pesticides, solvents, industrial chemicals, plasticisers and fragrances. Exposure is not only through the skin, breathing but on what we are eating . A study showed that diet was the main cause in 90% of children and 80% of adults. Another American study found 20 POPs out of 49 in over 60% of the population.

Worryingly those who had high POPs in their body had a higher likelihood of cardiovascular disease, blood pressure, diabetes and obesity. POPs have different chemical structures, they disrupt the endocrine system which makes chemicals like thyroxine and our sex hormones. On a cellular level they damage mitochondria which the body needs to transport energy around the body and inflammatory cytokines which are needed to fight infections and inflammation. They can also cross the placenta int an unborn child. One umbilical chord showed high blood levels of hexachlorobenzene which are associated with a greater risk of obesity in children.

POPs can cause hair loss, effect the thyroid gland, cause low libido and affect erectile disfunction, poor attention, memory loss and mood swing. In adults POPs is associated with diabetes, cardiovascular disease, inflammation and reproductive abnormalities. A 2015 study published in bio med central showed 38 fold risk of diabetes in those with the highest levels in six POPs.1 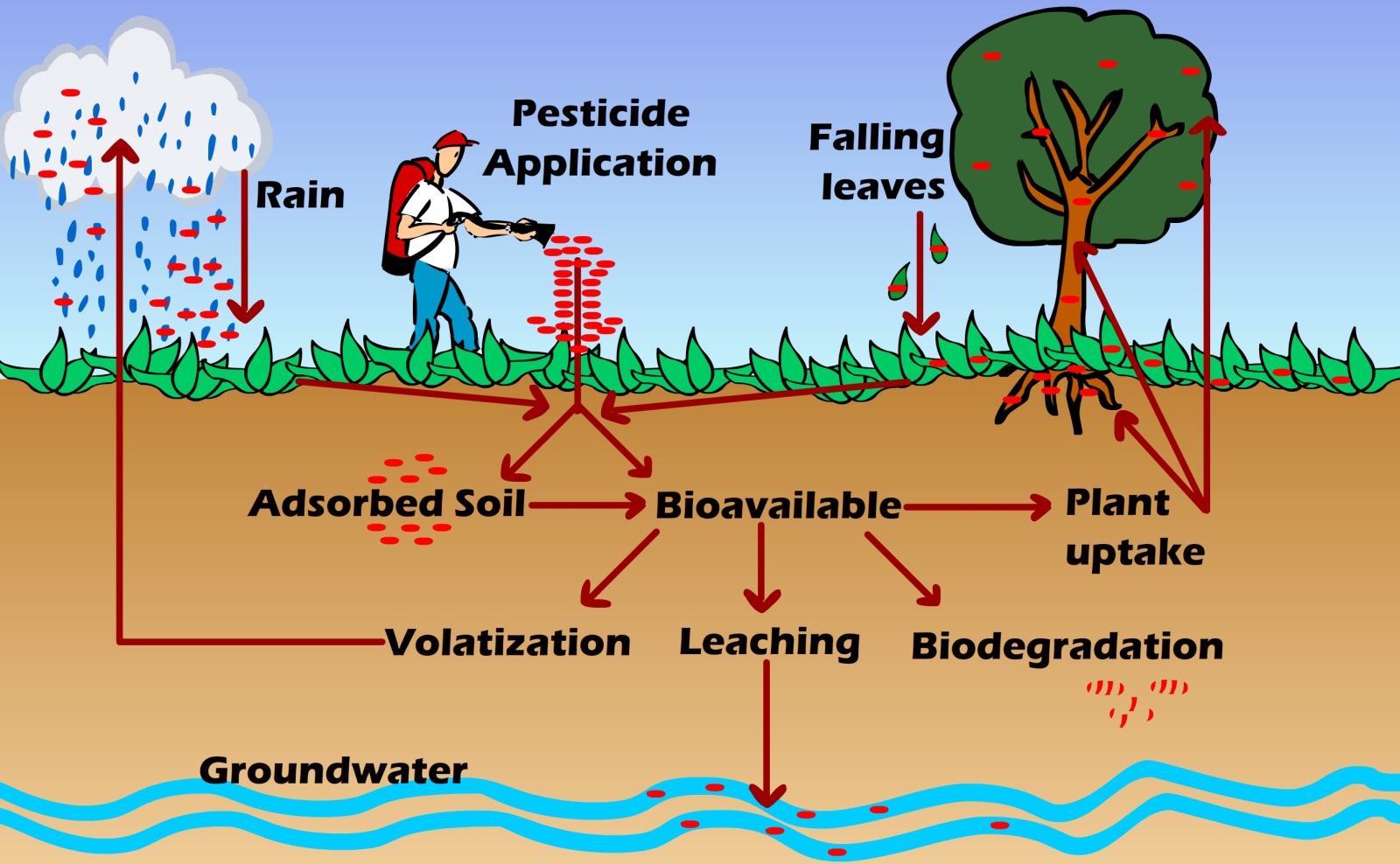 There is some evidence of tiredness and fatigue caused by low signals in the brain. This means that the neurones which are building blocks transmit information at a low level. This can be caused by the adrenal glands not working properly causing high cortisol release and low DHEA hormone and sleep disruption, low thyroid function. Exposure to heavy metals such as lead, mercury, nickel, aluminium, cleaning solvents, pesticides and herbicides. Smoking, alchohol and high levels of caffeine with sugar can also cause neuronal hypo-excitability.

About 60% of adults in the UK are classified as obese, 20% of adults have a thyroid dysfunction, dementia is on the rise and we have a nation of tired people. How to reduce the impact of POPs? – switch to organic fruit and vegetables and cut your processed food. POP’s is also connected with early menopause, infertility and Moobs (Man Boobs). 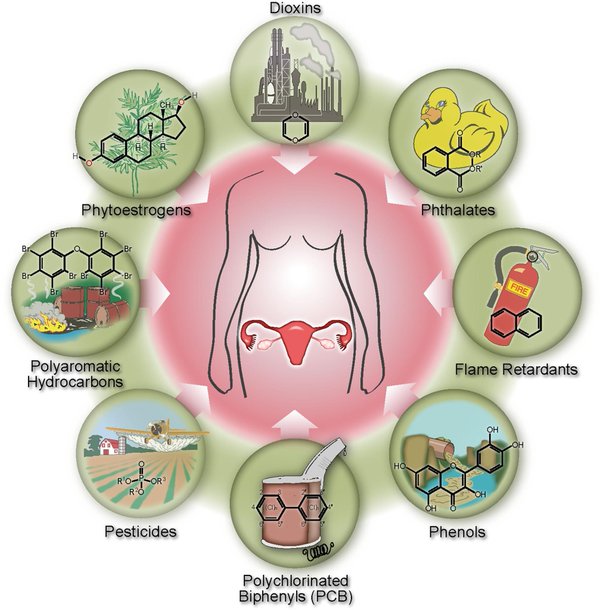 A way to counteract our exposure to POPs is to wok on our glutathione levels. Glutathione pronounced (gloot a thigh own) is a very important molecule made up of amino acids essential for staying healthy and preventing disease. It’s a major antioxidant and important for immune function and to help the body self detox. Glutathione can help reduce the damage done to the body by poor diet, stress, pollutants , medications, trauma, ageing, infections, ageing, radiation . Glutathione’s power comes from the sulphur it contains. The sulphur acts as a magnet for all the bad things such as free radicals and toxins. The toxins in the body stick to the glutathione and are passed out into our stools and bile. Glutathione also recycles antioxidants like vitamin C and E in the body.

Glutathione is the integral part of your body’s detoxification system and when its depleted it does not remove toxins from the body as efficiently if not at all . We can no longer protect ourselves from radicals and infection and this is a downward spiral to chronic illness.