Whether you like it or not it takes just one-tenth of a second for us to judge someone and make a first impression. Not only are people quick to form first impressions, they are also fairly accurate when the target presents him or herself genuinely. The rate at which different qualities are detected in first impressions may be linked to what has been important to survival from an evolutionary perspective. For example, trustworthiness and attractiveness were the two traits most quickly detected and evaluated in a study of human faces. 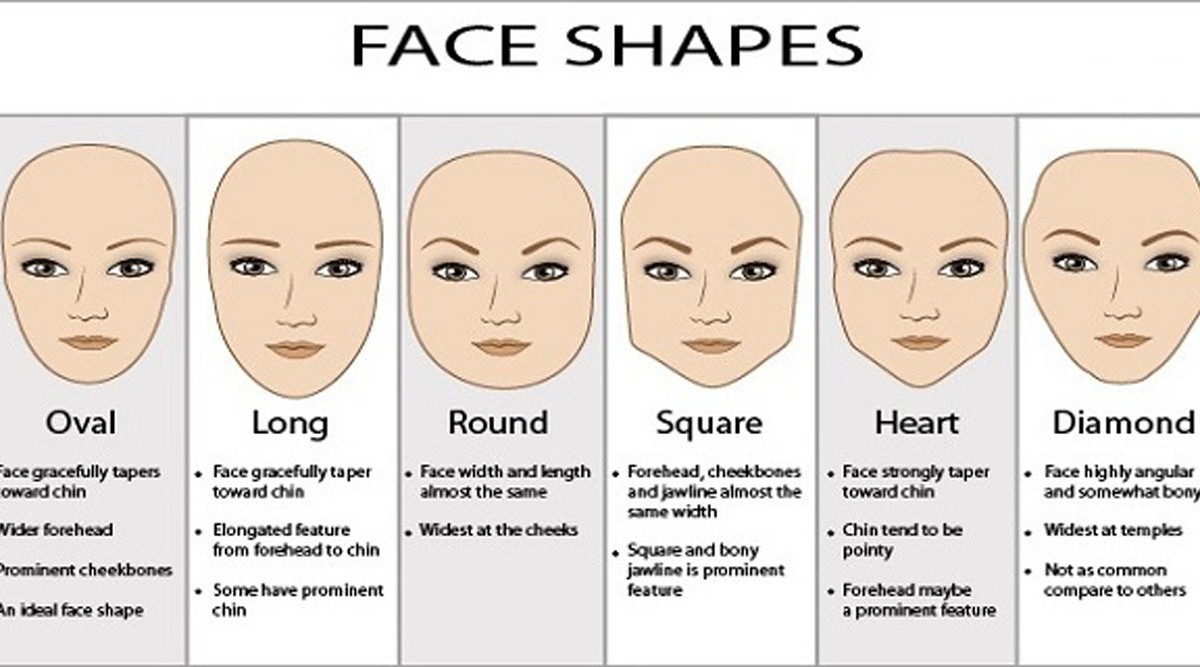 The first impressions individuals give to others could greatly influence how they are treated and viewed in many contexts of everyday life. In psychology, a first impression is the event when one person first encounters another person and forms a mental image of that person. Impression accuracy varies depending on the observer and the target (person, object, scene, etc.) being observed. First impressions are based on a wide range of characteristics: age, race, culture, language, gender, physical appearance, accent, posture, voice, number of people present, and time allowed to process. 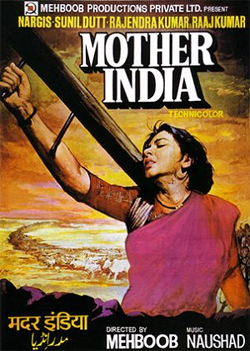 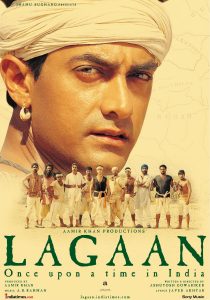 I became very aware of the value of my face through my Bollywood days.  Drive down any Indian road and you will be blasted with face shapes filled with emotion selling films. In Ayuverda and many other Asian practices face reading is used as a way of healing and fortune telling. With one meeting with a famous Bollywood producer he asked his fortune teller to look at my “Rule of thirds”. The rule of thirds is also still taught in Dentistry plus used by many therapists today. It looks at the symmetry between the three parts of the face , if they are level and if not what the effect will be. Of course we know from Hollywood too Bollywood that certain stars will sell more box office hits, so this of major importance when casting for a new film. 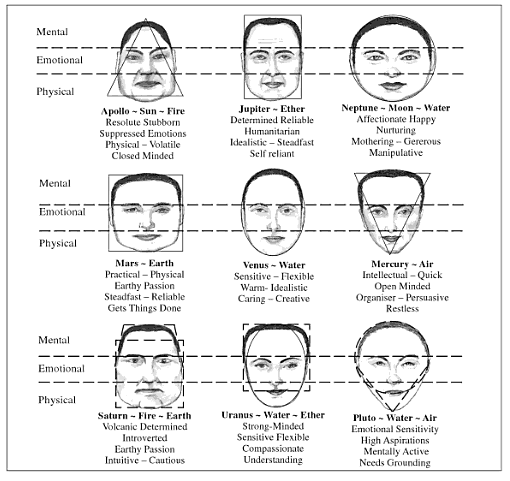 Face reading dates back thousands of years in Chinese culture and in the West. In her book Face Reading in Chinese Medicine, American practitioner Lillian Bridges writes that face reading was one of the diagnostic tools – with pulse, tongue and smell – used by Chinese doctors and healers. The ancient Greeks studied physiognomy, which is the assessment of a person’s character or personality from their outer appearance, especially the face. Both Aristotle and Plato wrote about faces, and Europe has had a long tradition of evaluating faces. In America, Abraham Lincoln was known to have picked his cabinet members based on their faces.

Apart from revealing one’s character, the face is also believed to reflect the inner state of the body. Everyone has 43 muscles in the face, and every muscle is connected via the nervous system with the brain or the organs. Whatever happens there gives a signal to the face. This brings me on to the subject of facial fillers. If we are injecting botox, restylene and other substance into our faces, how will it affect our reaction and emotions?

At the June 2016 Biotensegrity summit, I discussed the relation of fascial connections within the face with author Graham Scarr. Graham pointed me to the important medical research papers. One of the most socially significant of human behaviors is expression of emotions on the face. Accordingly, scientific interest in facial expressions has a long history (Darwin, 1872) and is as alive today as ever (Gross, 1998; Niedenthal, 2007).1 The medical paper I looked at the facial feedback by comparing the effect of botox which paralyses the muscle of fascial expression and restylene injections which is another cosmetic filler that does not affect the facial muscles as much.

‘Between-groups comparisons, however, showed that relative to controls, BOTOX participants exhibited an overall significant decrease in the strength of emotional experience. This result was attributable to a) a pre- vs. post decrease in responses to mildly positive clips in the BOTOX group and b) an unexpected increase in responses to negative clips in the Restylane control group. These data suggest that feedback from facial expressions is not necessary for emotional experience, but may influence emotional experience in some circumstances. These findings point to specific directions for future work clarifying the expression-experience relationship.’2

A more controlled study took ten patients with depression and injected with botox into the corrugator supercilii for cosmetic treatment of glabellar frown lines between the eyes. The neurotoxin paralyses the muscle in which it is injected into. Two months later nine of ten participants were no longer clinically depressed, suggesting that Botox injections – and facial feedback – can affect mood. This conclusion is tempered, however, by the facts that participants in this study were aware of the hypothesis, there was no control group, and these findings pertain to people with clinical diagnoses and to the alleviation of their clinical condition, which can include non-emotional as well as emotional changes.

The second study used functional imaging to compare brain activity during imitation of angry and sad expressions in groups who either did or did not receive Botox injections (Hennenlotter et al, 2009). They found that during imitation of anger, Botox decreased activity in the amygdala and its coupling with brainstem nuclei involved in autonomic control. Although this ingenious approach establishes a link between the inability to voluntarily contract specific muscles and neural systems implicated in triggering emotional responses, it provides only indirect evidence in favor of the FFH (facial feedback hypothesis)  because it did not measure changes in emotional experience.

My personal experience is that having  tried both botox and restylene is that they prevent me from being expressive and articulate when teaching, they freeze my forehead making me feel like I am wearing a tight ballet bun. In addition they don’t let me show my life experience from Bollywood to now. My last injections were over two years ago. Will I be having anymore? The answer is ‘No”.